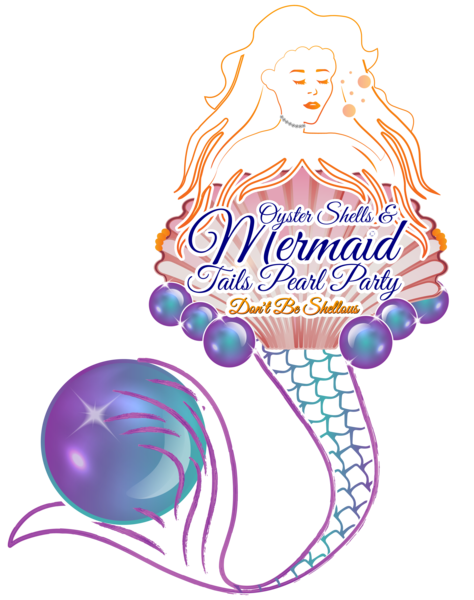 We open oysters via a live feed to discover your very own pearl treasure! We want each oyster opening to be an experience you will never forget! After you hang out with us, we guarantee that everyone will be "shellous" of your new treasures!

*Here are some images showing the different luster and nacre of a pearl. 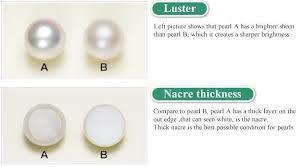 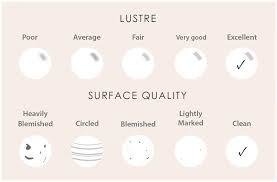 Luster is essentially the reflective quality or brilliance of the surface of the pearl nacre. The more lustrous the pearl, the more it shines and reflects light and images. In general, saltwater pearls tend to have greater luster than freshwater pearls.

When looking at luster, the higher and more even the luster, the greater the value. Low-quality freshwater pearls may seem lustrous to a person because often part of their surface is very shiny. However, if some areas of the pearl look milky, chalky and dull, they are considered to have a low luster. In high-quality freshwater pearls , there is an evenly distributed luster and a high contrast between the light and dark areas of the pearls. 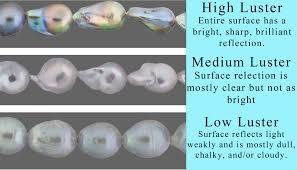 Nacre (/ˈneɪkər/ NAY-kər also /ˈnækrə/ NAK-rə), also known as mother of pearl, is an organic-inorganic composite material produced by some molluscs as an inner shell layer; it also makes up the outer coating of pearls. It is strong, resilient, and iridescent.

Nacre thickness is usually not an issue in cultured freshwater pearls because most freshwater pearls do not have a shell nucleus. When one is present, the nacre is usually thicker than in Akoya pearls. One of the biggest selling points of freshwater pearl is that they usually have a higher percentage of pearl nacre than their saltwater counterparts. 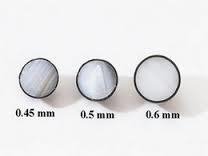 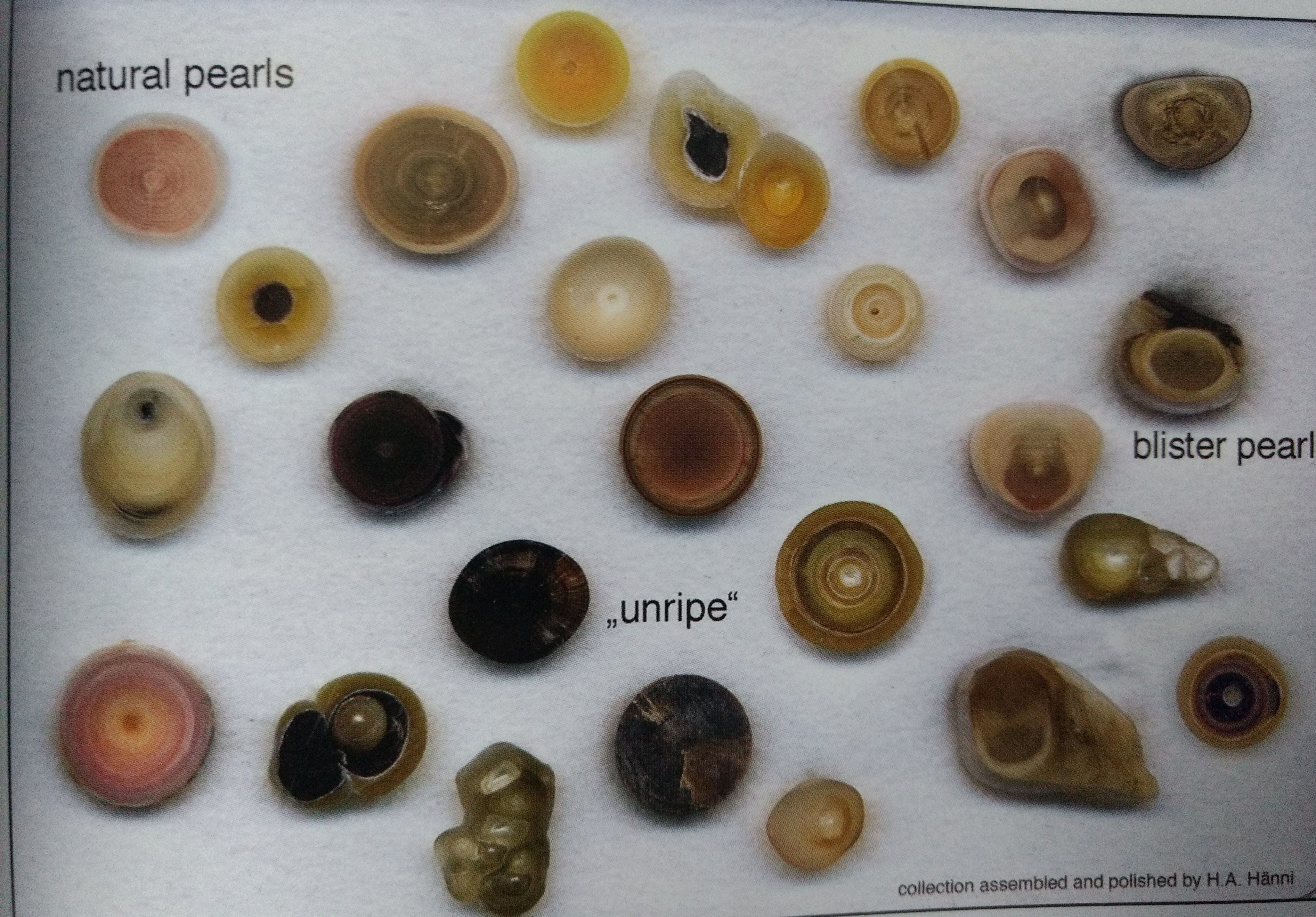 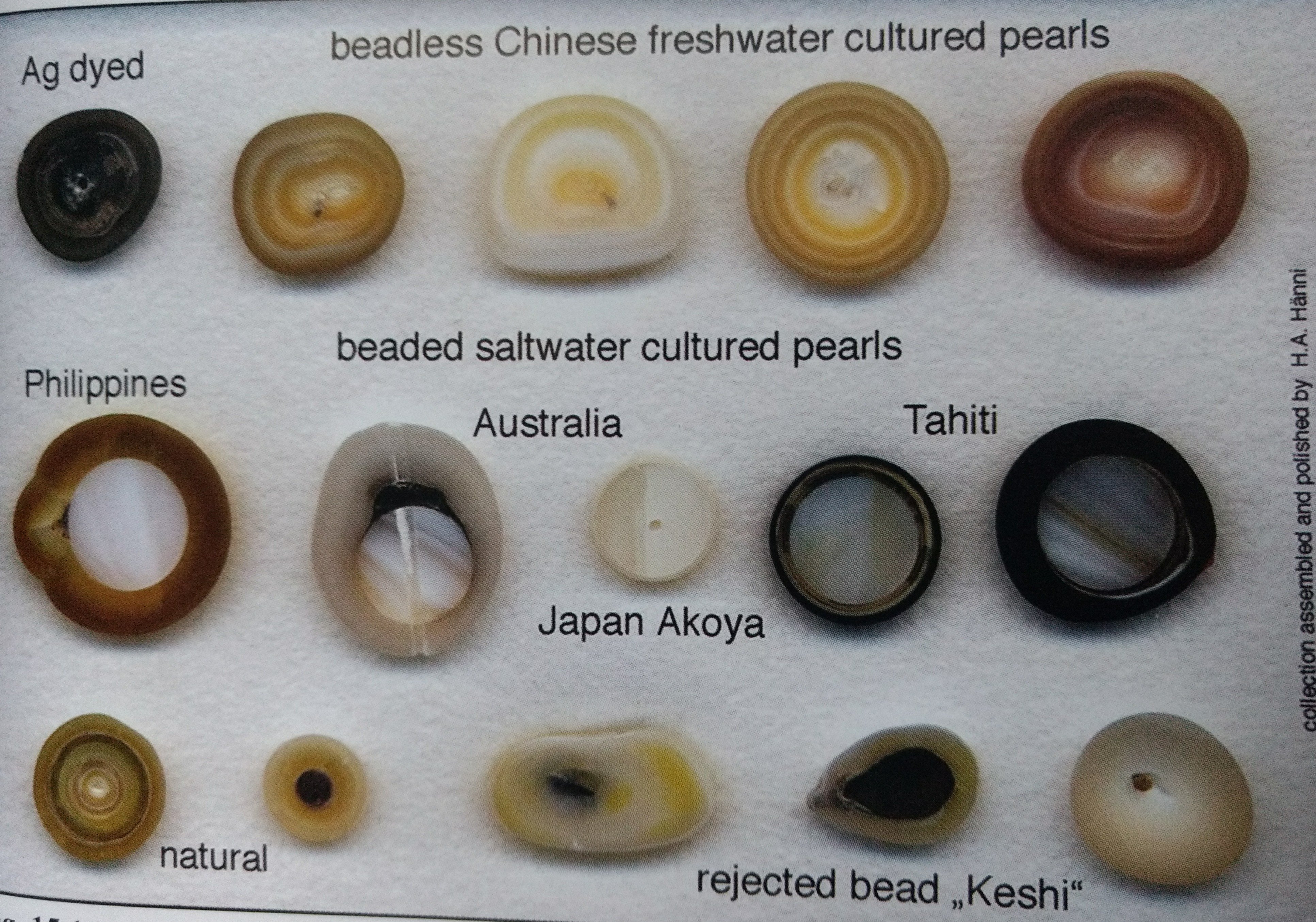